ooooh yeah its been a long time since i’ve written anything on here. after linking brenda’s instagram account to the blog, everything kind of went on hiatus while we went about our lives in vancouver. i’m not even going to bother attempting to summarise the last two-ish years, except to say that they have been fun. we are about ten days away from our next adventure – three months in costa rica – so i thought it was the right moment to resurrect somewhatslanted.

and what better way to kick things off than with some music! most of you probably already know this, but our family has a band called “the naked bananas”, and we just released our second album last month. click here to stream it in all its glory! that’s the album cover below. 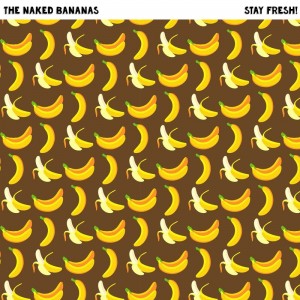