happy birthday to me! yesterday i closed out my 33rd year of existence which for some reason feels like a bit of a turning point. in my mind 32 is still kind of an acceptable age to be irresponsible, but 33 sounds like its firmly in the adult world. of course this is all total nonsense, but that’s just how it feels to me. having said that, i have to say that i love getting older. i have an amazing partner in brenda, who is always expanding my mind in weird and wonderful ways, a gorgeous, healthy, clever son who i am completely ga-ga for, my yoga practice has deepened into something very profound, and i am happy. obviously life has its own set of challenges, but overall i like where i’m at and the direction i see our little family heading in. and who can ask for more really?

i wanted to keep it low-key this year, and my wish was granted. on sunday we had a great dinner over at aunty yanny and uncle colin’s house with a bunch of the other rellies. thanks so much to the hosts! it was almost nayou’s bedtime by the time we arrived, but he soldiered on with a smile on his face until around 9 at which point he passed out cold. here he is getting the royal treatment from josh – he was watching a video but the sound was a little intrusive so they hooked up him with a special handset! 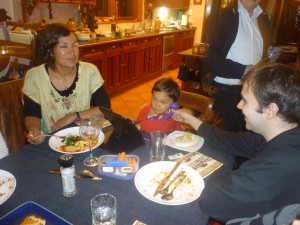 aunty r’adele made a delicious flourless cake which was pretty decadent. when they brought it out i couldn’t believe how big it was, but then i found out that it was set on top of an upside down bowl. sneaky! 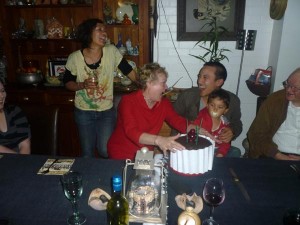 at one point nayou got a hold of the camera and decided to take portraits. they turned out really well. 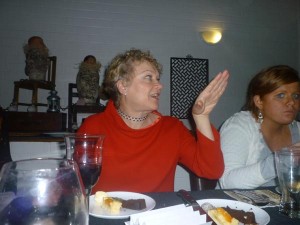 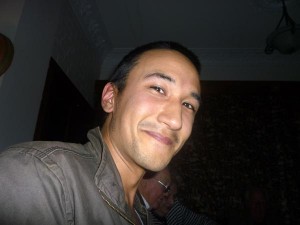 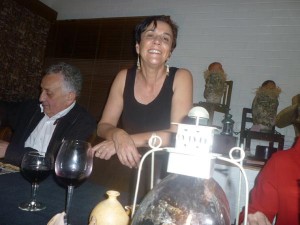 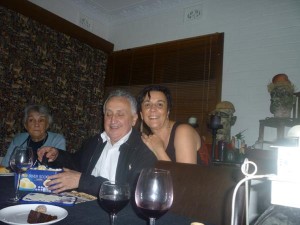 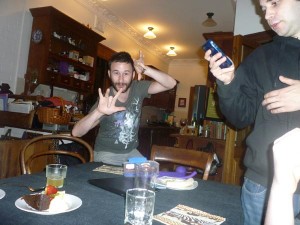 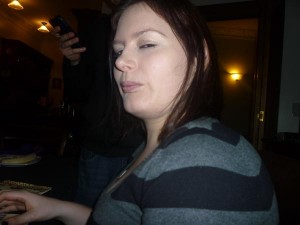 my actual birthday fell on a tuesday. which meant i had to go to work. but we did to presents in the morning. i got some new yoga gear which was definitely a good thing. at home i practice in my boxers (the poor neighbours), but when i teach i end up wearing these super ratty tank tops and shorts. the clothes are at least three years old and have holes in them, so this is a welcome upgrade! plus brenda got a session for me at this hawaiian massage that our friends chris and stacie told us about. definitely excited for that this weekend! 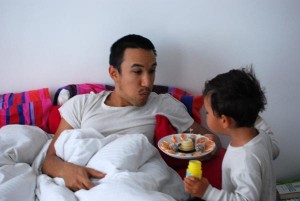 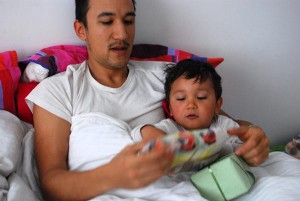 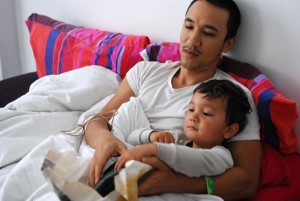 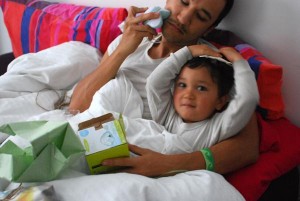 brenda has been diligently taking photos of her doings with nayou so i can at least live vicariously through the images while i spend long hours at work. we have 58 more days to go until we deliver. at the pace we’re going, there are going to be plenty more long days ahead. i’m consoling myself in the fact that i’m getting paid for being there, and that all the extra money i earn now will fund our adventures to come. its only two more months! anyway, here are some cool snaps from our recent stash. 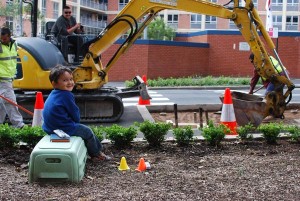 construction right outside our house. its been going on for months, which has provided nayou with many many opportunities to see diggers and other machines up close. 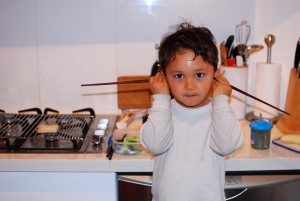 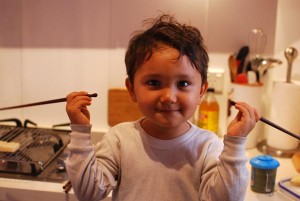 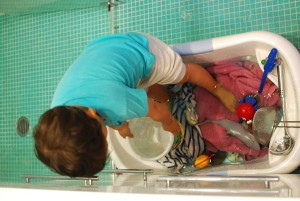 nayou’s latest obession has been the octonauts. his knowledge of sea creatures has broadened considerably from watching the show, and usually our play acting always involves one or more characters from the show. here he is making a reef in his tub. 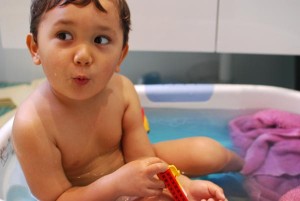 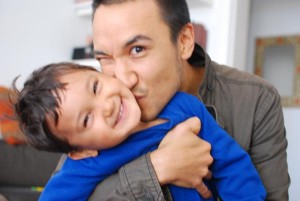 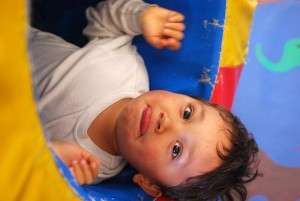 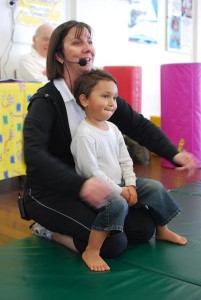 he loooooves to sit in noelene’s lap at his gymbaroo class. noelene is the organiser. 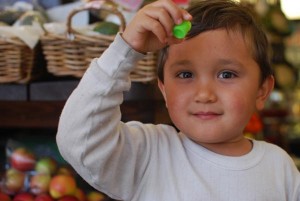 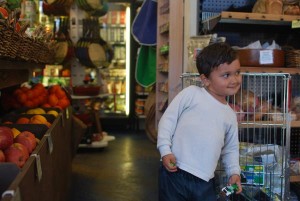 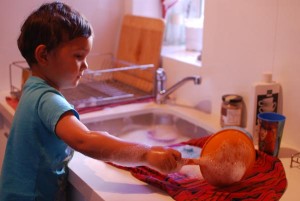 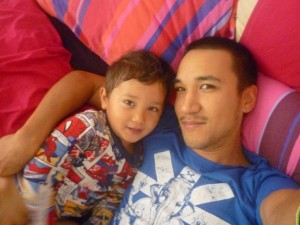