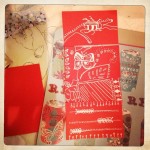 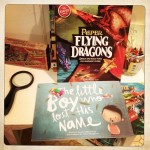 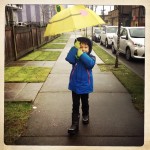 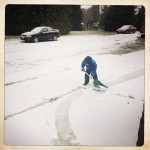 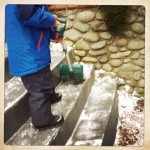 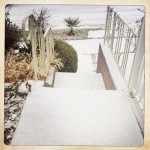 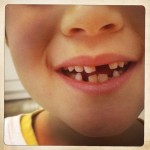 the top front one this time. one of the biggies. its been so loose for so long, but its finally out! 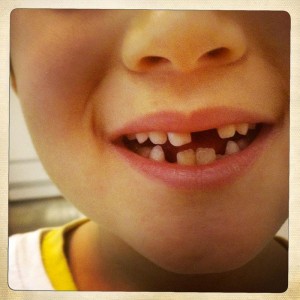 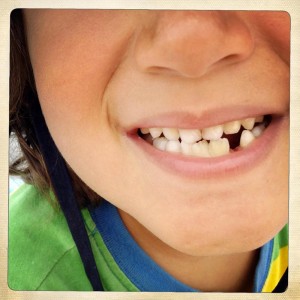 … and a fierce attitude! 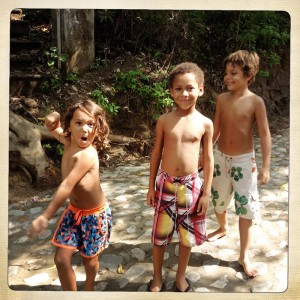 we’re safe and sound in cape town, and loving being in a cosmopolitan city. there is so much to see and do its a bit overwhelming! we’re laying low and staying pretty local as nayou and brenda are both sick. nayou is on the mend, but poor brenda is not feeling well at all. at least our apartment is roomy and comfortable.

the big news in our family is that nayou’s second tooth fell out yesterday. its became wobbly around the same time as the first one, and now its out. there is a large gap in nayou’s smile now, and it makes him look so much more like a young boy. excuse the horrible photo, but this was taken late at night when the poor guy was very tired. 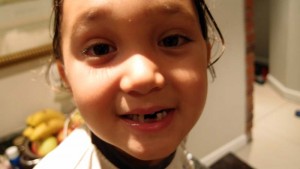 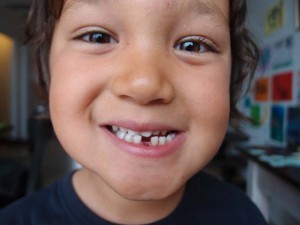 it went wobbly on friday and came out three days later! the tooth next to it is wriggly as well so we’re expecting our boy to have a toothless grin pretty soon. for some reason this feels like a big milestone to me… nayou’s body is telling us that he’s not so little anymore!