when i was in university i really got into web design. this was during the heyday of people discovering the web as a new and interesting medium for visual design (1997-2001), and i was heavy into designers like kaliber 10000, joshua davis, yugo nakamura, erik natzke, and gmunk. flash was still a new technology then, and director (remember that program?) was also still a force to be reckoned with. i spent a lot of my free time playing with photoshop, and anything macromedia. most of the time i made these silly “toys” which were a way to try out new ideas, but sometimes i made fully fledged websites or interactive installations. one of the nice things about going to brown was that you could design your own courses if you had a passion, and i took full advantage of that to feed my enthusiasm for the technology.

when we unpacked all of our stuff from seattle i found a cd-r with most of my creations. unfortunately the disc is corrupted somehow and i am unable to get some of the data off it… which makes me really sad because i’ve thought about some of these pieces from time to time and wondered if i had backups anywhere. perhaps i’ll see if i can find some data recovery expert who can help me out. i did, however, manage to rescue some of the projects, which i thought i would share with you all. the bulk of them have audio so i’ve set them up to pop up in new windows. i like to think they have aged well, considering they are all over a decade old. i’d love to hear what you think about them, so feel free to leave a comment!

cubes – an experiment with z-sorting in flash. i remember this was a major pain in the butt to do at the time. (hint: click your mouse and hit the number keys to play)

jellyfish – i think i had read something about artificial life and wanted to see if i could create something like it. this is one of my favourite things i made. the only thing that bugs me is how the creature “bumps” into the edge of the frame… oh well.

fire – this was me trying out procedural textures in director. this thing used to run sooo slowly on the machines at the time. now it doesn’t look like much at all.

brickles – this was made during the time that me and my friends had started a video game company. i was so sick and tired of thinking about game design and playability, so i made a mean game.

particle – not sure why i called it that, but its an experiment with looping movies in flash… or something like it.

mondrian – another play with 3d using director. i love piet mondrian and thought about what his work would look like with an extra dimension. i also remember being really excited about the charles mingus loop too. i’m such a nerd! 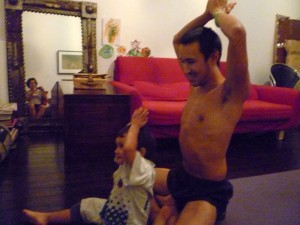 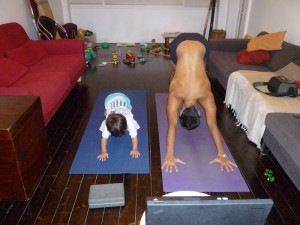 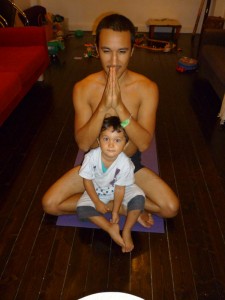 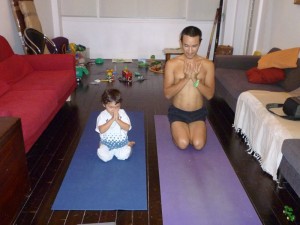 and check out this amazing mat bag that brenda made me! 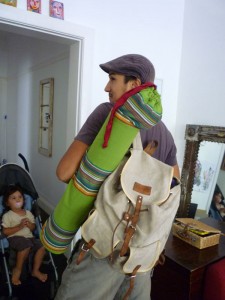