my temporary bachelorhood came to an end two weeks ago in seattle. brenda and nayou flew in from maryland, and i drove down from vancouver to meet in our old stomping grounds. since nayou doesn’t really have a posse of friends in canada yet, we decided to celebrate his sixth birthday with his cousins and friends south of the border.

angel and heidi graciously volunteered to let us use their house for the shindig which was perfect. we went to bed on saturday with a five year old and woke up with a bona fide six year old! nayou reprised his halloween costume for the occasion. 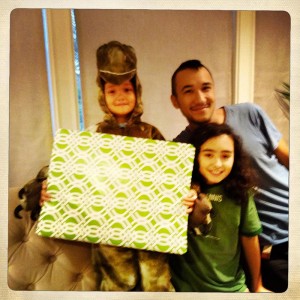 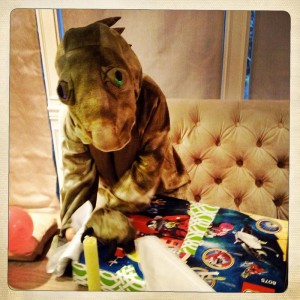 nayou wanted a lego set and a fishing rod for his birthday, so that’s exactly what he got 🙂 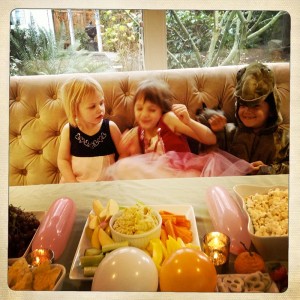 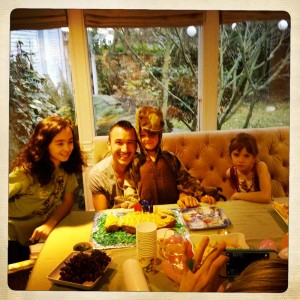 he also wanted a carrot cake shaped like a fish, so i had a think and came up with this: 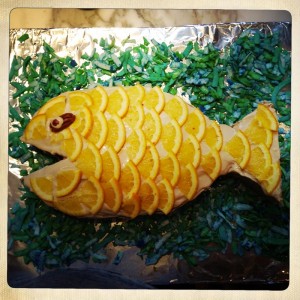 i remember when me and my sisters were kids our mum used to make these elaborate cakes for us that were really cool. it was a blast for me to figure out how to make it, so i think we have a bit of a tradition going here 😉 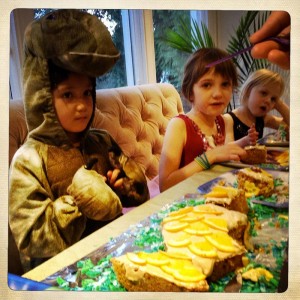 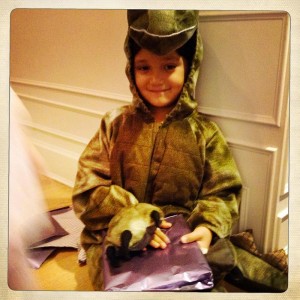 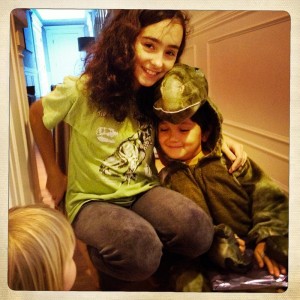 back in canada our friend boofa was waiting for us. we know boofa from our days in new zealand, and its been about five years since we saw him. he is travelling around north america and it was a blast to catch up with him again! 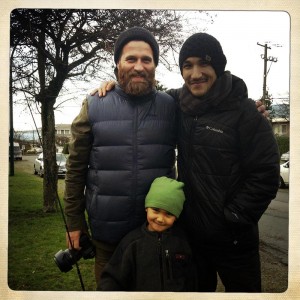 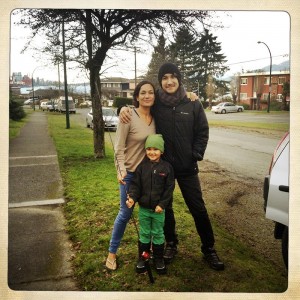 nayou putting his fishing rod to good use! 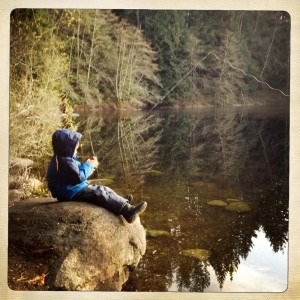 winter is definitely upon us now. the whole city has been dusted by snow this week! brr. 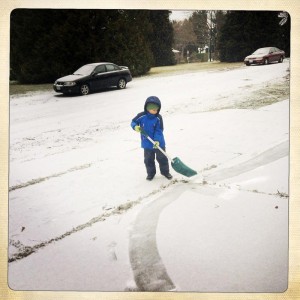