all kinds of things have been happening in hot hot sayulita. here is a quick recap, as told through the lens of brenda’s ipod touch. if you follow her on instagram then these may all be old news. sorry!

the biggest event was brenda’s birthday on the 6th. she (voluntarily and with pleasure) made herself a super yummy carrot cake out of coconut flour which we devoured in record time (thus no photos). we spent most of the day out at punta de mita catching some waves and relaxing on the beach. i was a bad boyfriend and neglected to take any photos of the birthday girl. shame on me one thousand times! 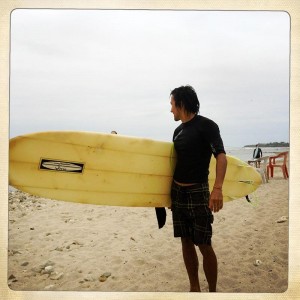 not to make this all about me, but my hair is crazy. 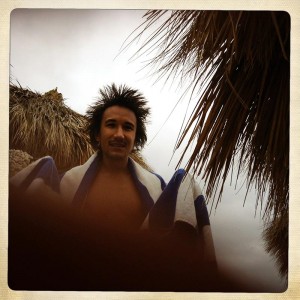 we hit up this cute surf bar on the way home – we’ve only been there twice but the food and views are amazing. definitely one of our favourite spots in the sayulita area! 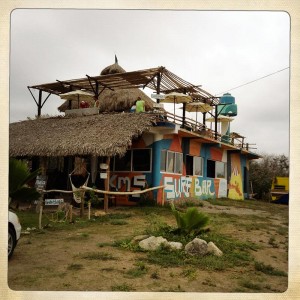 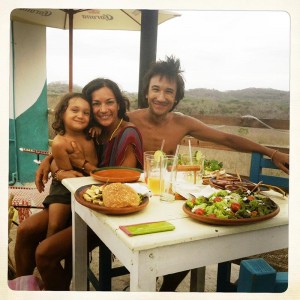 nayou got a greek salad all to himself. the waiter looked at us strangely when we just ordered a salad for him, but nayou devoured it! 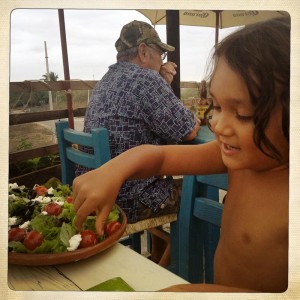 i love this kid. 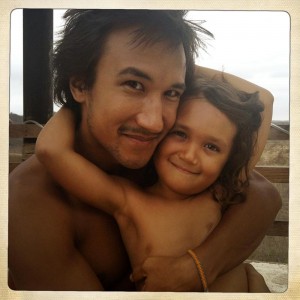 once we were fed, lots of funny birthday shenanigans ensued. 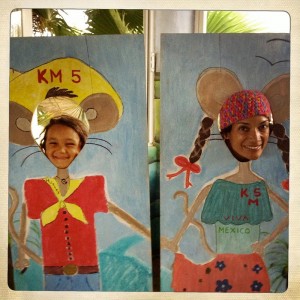 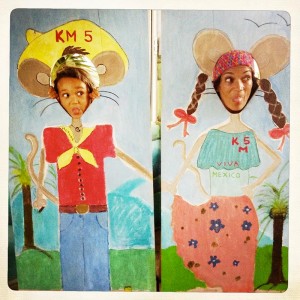 these ones are my favourite. 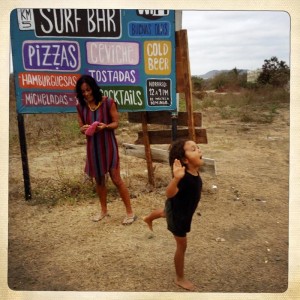 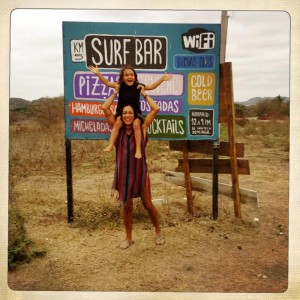 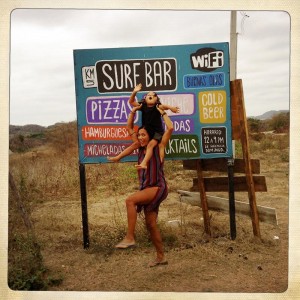 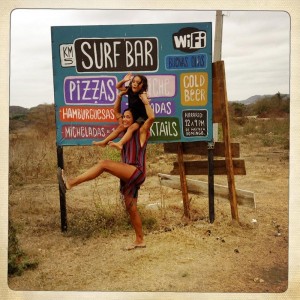 there has been another surge in the number of private yoga classes i’ve been teaching. its supposed to be the low season but people are definitely still passing through. last week i had a wonderful lady from texas for a few classes and she invited the three of us to lunch at the four seasons in punta de mita. the place was as swanky and as awesome and you would expect it to be. basically there are beverages and snacks coming around all the time, and you don’t have to look very far to find someone who is willing to do whatever it is you need them to do. want a towel? no problem. need water? no problem. want to hang out by the beach? they’ll get chairs, umbrellas and beach toys ready for you.

jena and her two daughters were wonderful hosts, and i am so thankful for them for giving us a chance to live it up like rockstars for a day. so generous! i guess its one of the perks of being a private yoga instructor… karma perhaps? 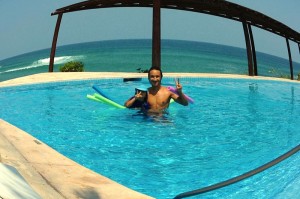 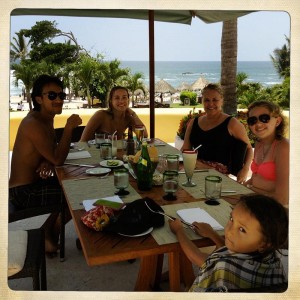 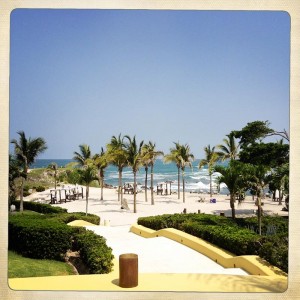 brenda has been taking some rockin’ photos with her ipod lately. this is nayou with his friend perla. they used to hang out as two year olds when we did our first stay in sayulita. look at them now! 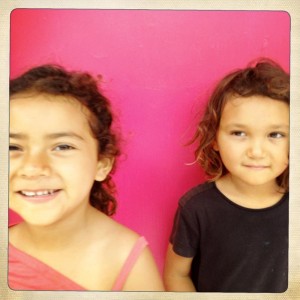 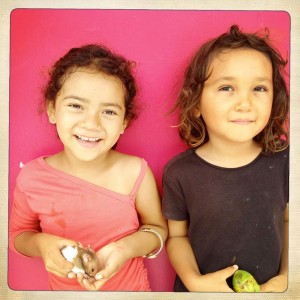 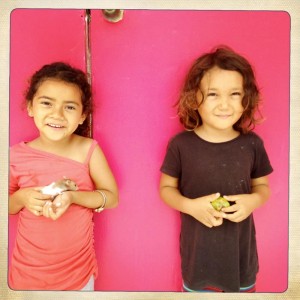 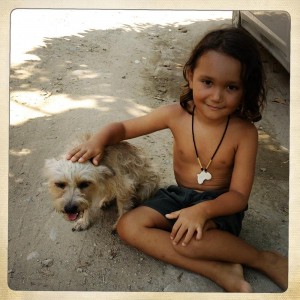 nayou has been doing lots of experiments with flour, food colouring, water and other random things he has been scrounging from the kitchen. here is the mad scientist at work: 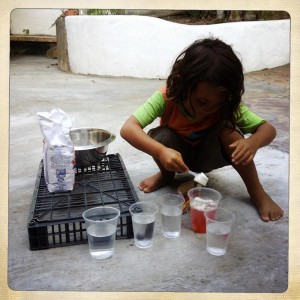 in addition to his science experiments, nayou has also proven to be a bit of an entrepreneur. this morning he made some agua fresca by infusing some limes and oranges into some water. he and brenda then set up a stand outside our house. one cup cost 5 pesos (~50 cents), but people loved the drink so much they ended up paying an average of 20 pesos per cup! those are some nice tips. 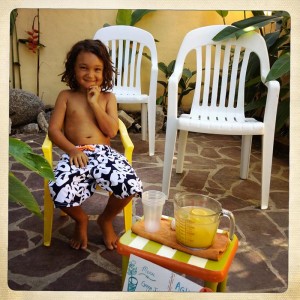 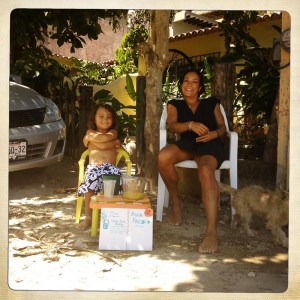 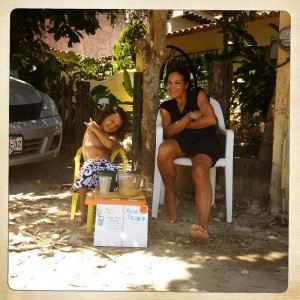 also nayou asked me if i wanted to do some yoga with him today! that was pretty cool. he led me through some of his poses, including his very own “love pose”. its not the one we’re doing in the photo, so we’ll have to get a shot of that some other time. 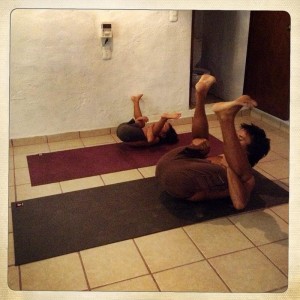