there has been a slow burn of house-related activity in between my yoga teaching, our weekly stall at the market, and chilling at the beach. our favourite space to hang out is just outside the backdoor, where there is a palapa and a nice patio. brenda has put up a swing and made it a more festive place to be with cushions and tables and whatnot. here is nayou with his friend maximo (both obsessed with star wars). 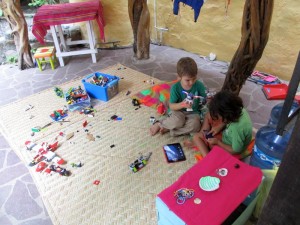 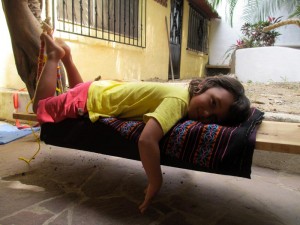 as i’m typing these very words, this is what is happening right behind me: 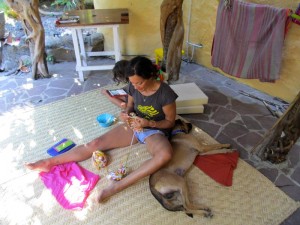 we found an old plastic piggy bank in our backyard. so we spray painted it hot pink! 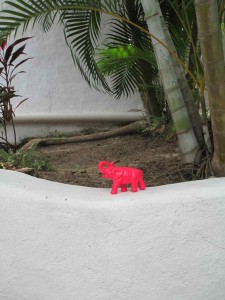 oh, and guess who we saw on the beach? well, this was our second reunion but this time i remembered to take photos. rocky has a bit of a crazy look in his eyes because i had a stick in my hand. still as beautiful as ever, and packing some more meat on his bones too! 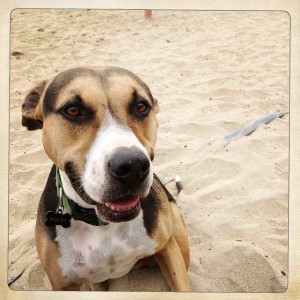 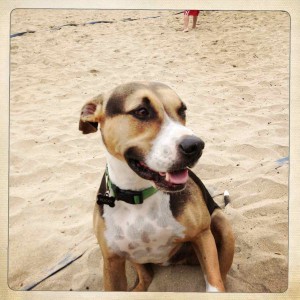 nayou loves him some bouncy castle time. good thing there are plenty of them around town, including one in the plaza that pops up in the evening. 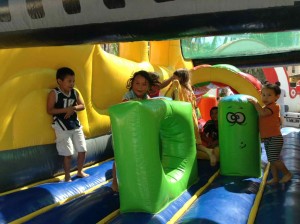 little chappi is doing well with us. we took care of his fleas and his coat is all shiny and awesome. he’s a little more feisty with other dogs and people now but still so mellow in general. we had him snipped today so the por guy is comatose while the anaesthetic wears off. ouch! 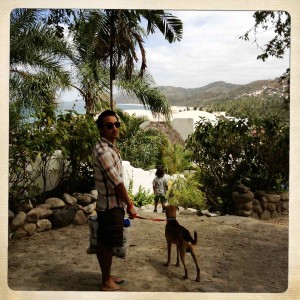 chappi’s story is that he belonged to this old couple in sayulita. they used to have him to catch chickens but then tied him up to a tree and fed him occasionally after the chickens were gone. so he wasn’t exactly neglected like some of the other dogs, but the owners were planning on dropping him off in the jungle somewhere because they didn’t want him anymore. so it was a good time to foster him.

he is super smart and likes to make sure our little tribe always stays together. old habits die hard though, and when he is off leash he runs away and eventually makes him way back to his old home. so we still keep him tied up when he’s at home which he doesn’t mind. we’re slowly going to wean him and see how he does. in the meantime, he is getting lots of walks as we take him everywhere with us.

these branches are nayou’s sunbrella. 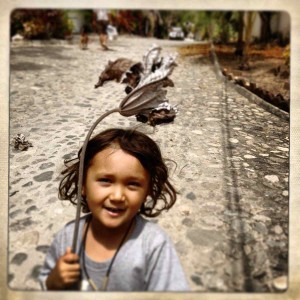 and some nice photos brenda took of things around our neighbourhood: 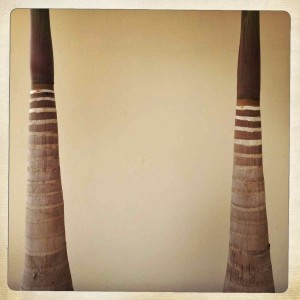 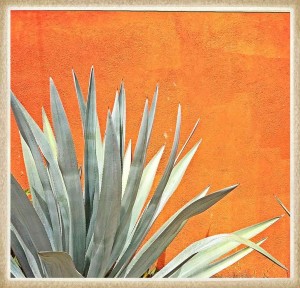 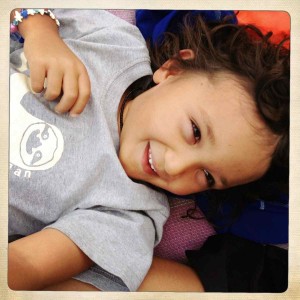 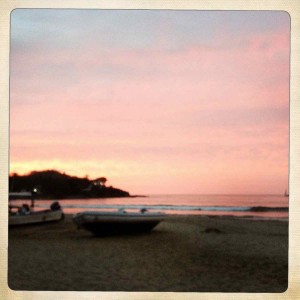 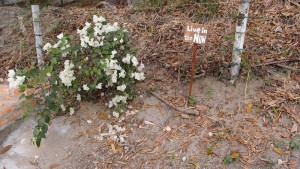 when its cloudy and windy with no waves, its time to fly the kite. 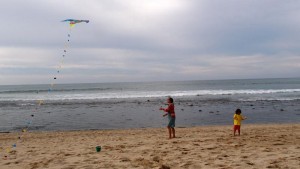 … and do yoga on the beach. 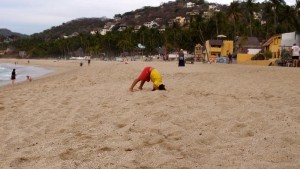 nayou came into the yoga room while i was doing my practice yesterday and followed along with me for a good ten minutes. it was so cool. i was trying so hard not to look at him but it was pretty much impossible. too cute! he’s got a pretty mean warrior a 🙂