its been a busy week for the three of us. while i’m holed up in the film studios, my better halves have gone to no less than two birthday parties this week. the first one was for this kid nash, who turned four. he is a big kid – big enough that people regularly mistake him for a seven year old! his party was at the aquarium. 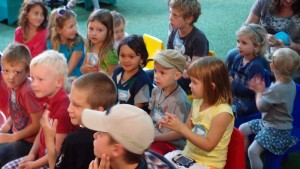 in between the next party, brenda and nayou snuck off to the beach for a play in the sand. they went with marley and tyler, twins who nayou has been spending a lot of time with in cape town.

i only know secondhand, but the beaches here are gorgeous. white sand, blue waters (albeit feezing), and nice warm sun. i’m looking forward to getting acquainted with the beach once we wrap! 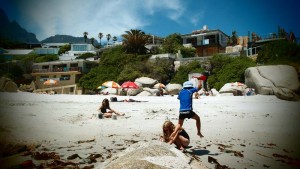 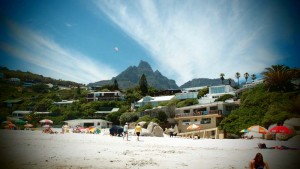 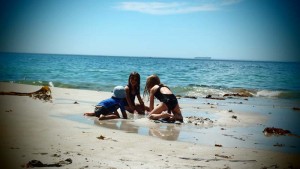 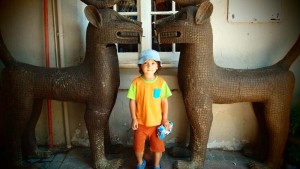 yesterday was the twins’ birthday. they chose to have their party on a pirate ship (awesome!). 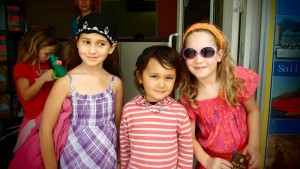 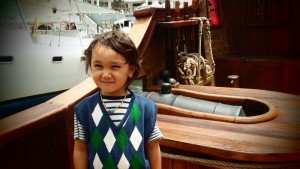 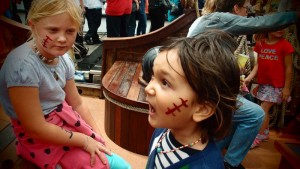 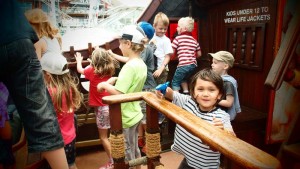 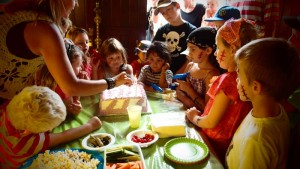 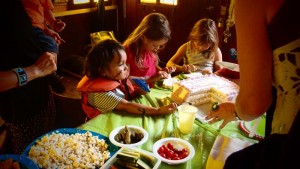 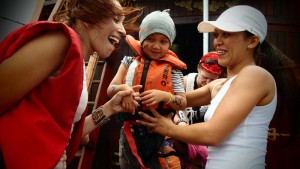 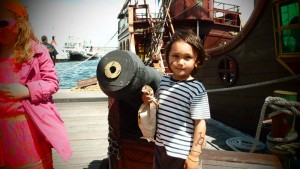 the birthday trifecta will be completed this sunday with nayou turning five. we’re going to keep it mellow and have a small gathering at imhoff farm, which has a nice cafe, a play area and a snake park.