one of the visual effects crew members out here is shyam (aka toast). he’s the guy on set who wrangles all the camera data so that when we’re in post production we know all kinds of information about what was used to shoot a particular slate. shyam joined the crew about six weeks after us aussies had arrived in namibia, and in those six weeks the only thing i knew about him was that he made french toast for people and gave it away for free. which sounds cool, but is nowhere near the amazing experience that is french toast and hugs. the whole concept is to create an event that is all about love, sharing and friendship. and the way that shyam manifests it is to pick a day where he makes french toast and gives it out for free, with bonus hugs for anyone who wants one. and i’m not talking your run-of-the-mill french toast. i’m talking about french toast with bananas, strawberries, shredded coconut, maple syrup, whipped cream and ice cream. serious french toast. one of the cast was so impressed with the whole concept that she even managed to get her character’s name changed to toast!

the swakopmund french toast shindig was the 18th one he has put on all over the world – times square nyc, burning man, australia, new zealand, india etc. it went down on september 30th, and it was a blast. our extended film family all got together for the prep the day before and to cook and serve the food during the event. the ever reliable bodie was there to document the whole experience which is nice as well. here is a little teaser from our prep day:

video of the main day is still being edited, but here is a little taste:

and here are some of the photos from the event. they’re all up on facebook already but i’m posting them here for those of you not on the fessebook. 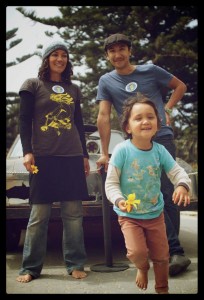 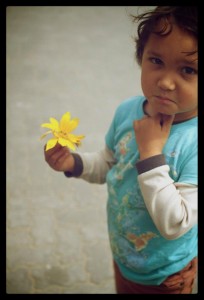 the film crew really got behind the event and someone organised for mad max’s interceptor to come to the event. how awesome is that?? 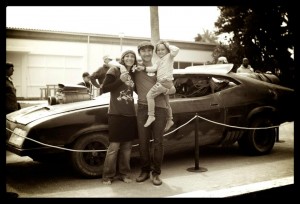 and here is nayou inside the interceptor. i love the ice cream spoon 🙂 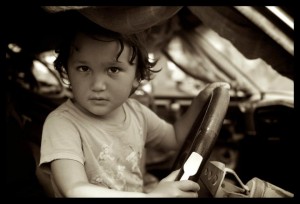 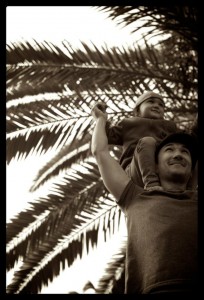 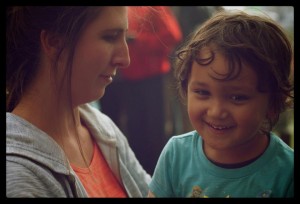 this is the mastermind himself with his wife brandy. thanks toast for a wonderful day and showing us so much love and generosity! you are truly an inspiration 🙂 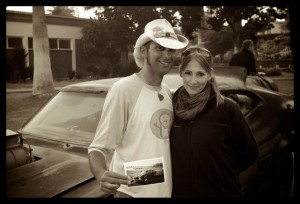