after months and months of talking and planning we are finally here – swakopmund, namibia. the long haul from sydney was way less painful than i anticipated, largely due to the fact that nayou is possibly the best traveller out of the three of us. he got decent sleeps in on both long legs of the flight, and was in good spirits all the way to our hotel in swakopmund. here we are in walvis bay, fresh off the plane after ~24 hours on the road. 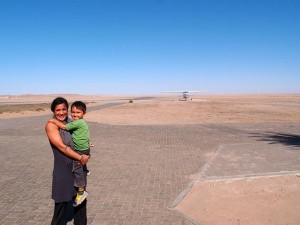 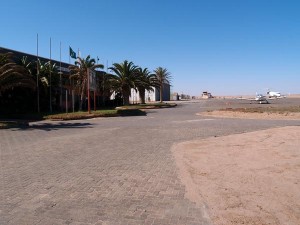 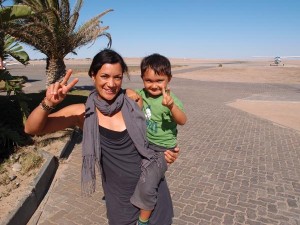 we are currently staying at the hansa hotel, which is a beautiful colonial building from 1907 that has been restored and converted for guests. the accommodation crew was kind enough to get us a family room, which actually consists of two large rooms and even a balcony. the main room has a very comfy king size bed so we are back to sleeping all together but without getting kicked or punched all night long! plus there is underfloor heating which is just divine, and don’t even get me started on the breakfast – its like a dream come true! 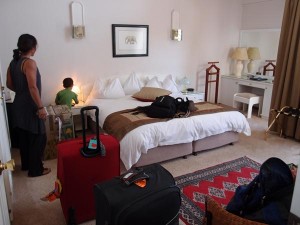 the production office, where i will be working most of the time, is located just around the corner from our hotel. the building is another colonial structure from 1907. its perfect for a movie, even though its a bit labyrinthine inside. all of our gear arrived safely and we spent the better part of last week getting all of our computers, servers and other toys up and running. 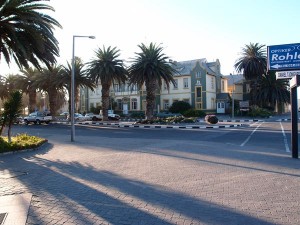 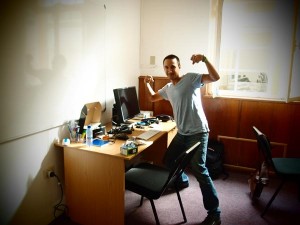 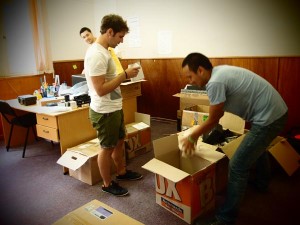 now that we’ve been here for five days the “oh shit what have we done” feeling has worn off and we are starting to get into the groove of things. swakopmund is a small town – about 45,000 people – but it feels like less because you don’t see a lot of folks around. but its very comfortable and the weather is very pleasant. we get misty mornings which tend to dissipate when the sun comes up and then its really really nice. 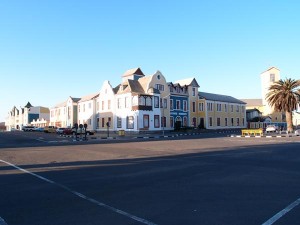 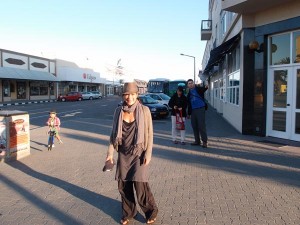 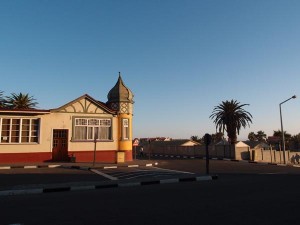 we are sandwiched between the beach and the namib desert. both of them are spectacular environments. the beach is a bit rougher and the water a bit colder than say, bali or mexico, but being close the ocean is never a bad thing. and the desert is just awesome. its one thing to imagine sand dunes, and its a whole other thing to drive past them and see just how big some of them are! we haven’t taken many desert photos yet but we will post some as soon we have them. in the meantime here are some more snaps of our little tribe getting over jetlag during our first afternoon here. 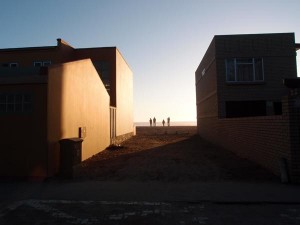 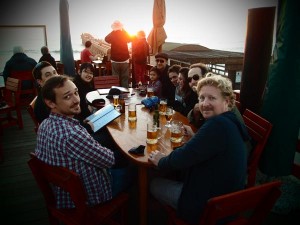 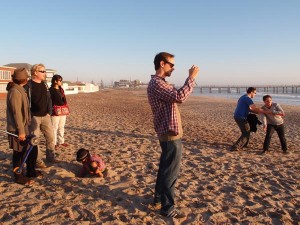 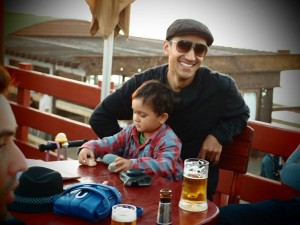 brenda and nayou went to visit the swakopmund museum on thursday. its a small museum but it looks interesting! and the taxidermy doesn’t look too horrible… 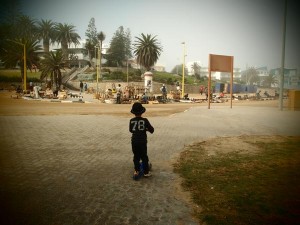 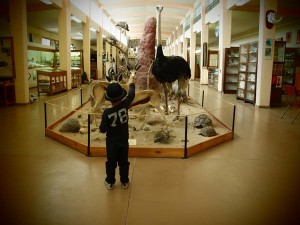 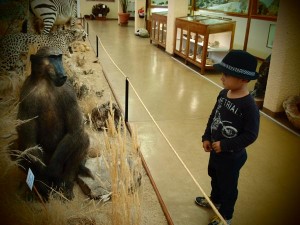 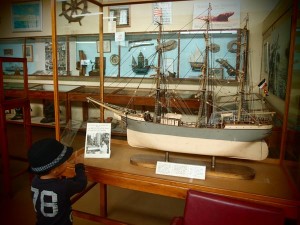 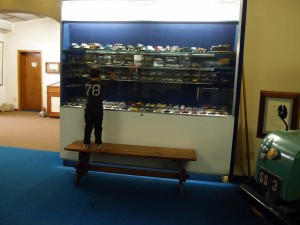 there is a park right on the beach that is always full of kids. i haven’t seen too many adult groups of mixed races, but out in the playground its a big melting pot! 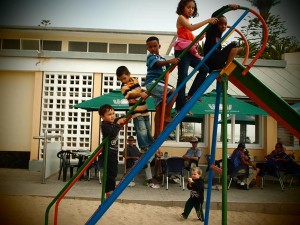 i’ve had one day out on location where we took our set up for a test drive. i’ll write more on the tech we are using later, but i will say that its the stuff geeks dream of. our kit includes an aerial drone, survey-grade gps equipment, a velocity box and an octocopter. hubba hubba. we took a look at a couple of locations where various scenes will be shot and i can see why they chose namibia for the movie. the landscape is a bit like being on the moon, but with a brown palette. lots of cliffs and rocky outcrops and very little plant life. i didn’t take my camera, but i will share some photos i got from bodie this morning. stay tuned though because we’ll be going back out there and i will be sure to take photos next time! 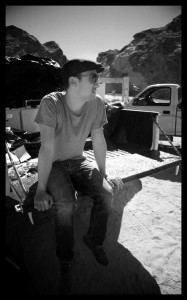 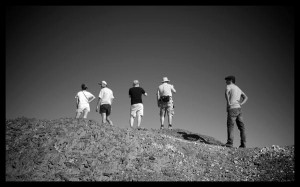 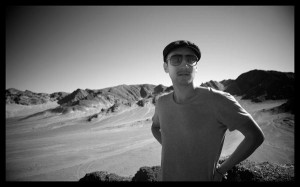 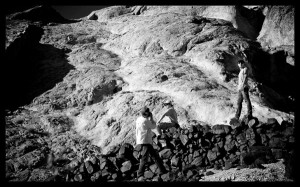 but the best shot of the day was taken by dan who captured the most amazing michael bay moment. and i wasn’t even trying! honest! 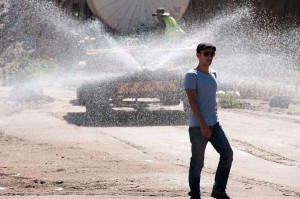 in other news, we have found a very cute place to stay right in the middle of town. its a stones throw from the beach, the playground and my office. we move in on monday. woot woot!